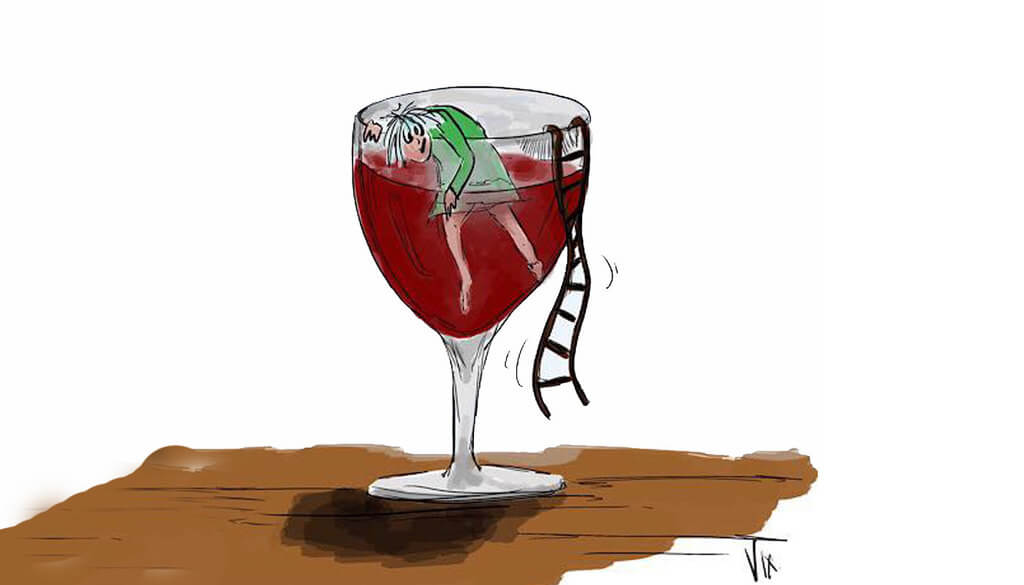 How I stopped drinking alcohol

Thursday: almost the weekend so let's have a glass of wine!

Sunday evening: dinner and wine and a movie!

I wouldn't say I had a drinking problem; I didn't. I was very rarely even tipsy.

But I did drink more alcohol than I wanted to, and it was habitual.

Since Christmas 2018, I've probably had fewer than 20 alcoholic drinking occasions – and when I have had a drink, it's generally been one small one.

And it hasn't been a struggle.

In fact, I started the whole thing as a kind of experiment: what would happen if...?

I was interested. Could I stop drinking? Did I want to? Would I sleep better, concentrate better?

The answer to all those questions was "yes" – and today's email is about how I did it.

What habits would you like to make or break?

Maybe you want to build a daily writing habit so you can write your book – but you're not sure how to start or what to write.

In that case, come with me. I have something to share with you: my free 29-Day Writing Challenge. It's unlike anything you'll have done before.

It'll poke you uncomfortably, it'll make you laugh and smile, it'll get you to think and it'll help you find your truth and get brave enough to use your real voice.

p.s. I'm not completely teetotal. The difference is now I choose to have a drink if I want one, in a situation that feels right. And it's just the one or two, not half a bottle out of habit. And I wake up clear-headed and annoyingly smug.

Previous Post Episode 204: Stay Humble? Knobs to that… [7 Deadly Sins] Next Post How Gluttony Could Derail Your Book