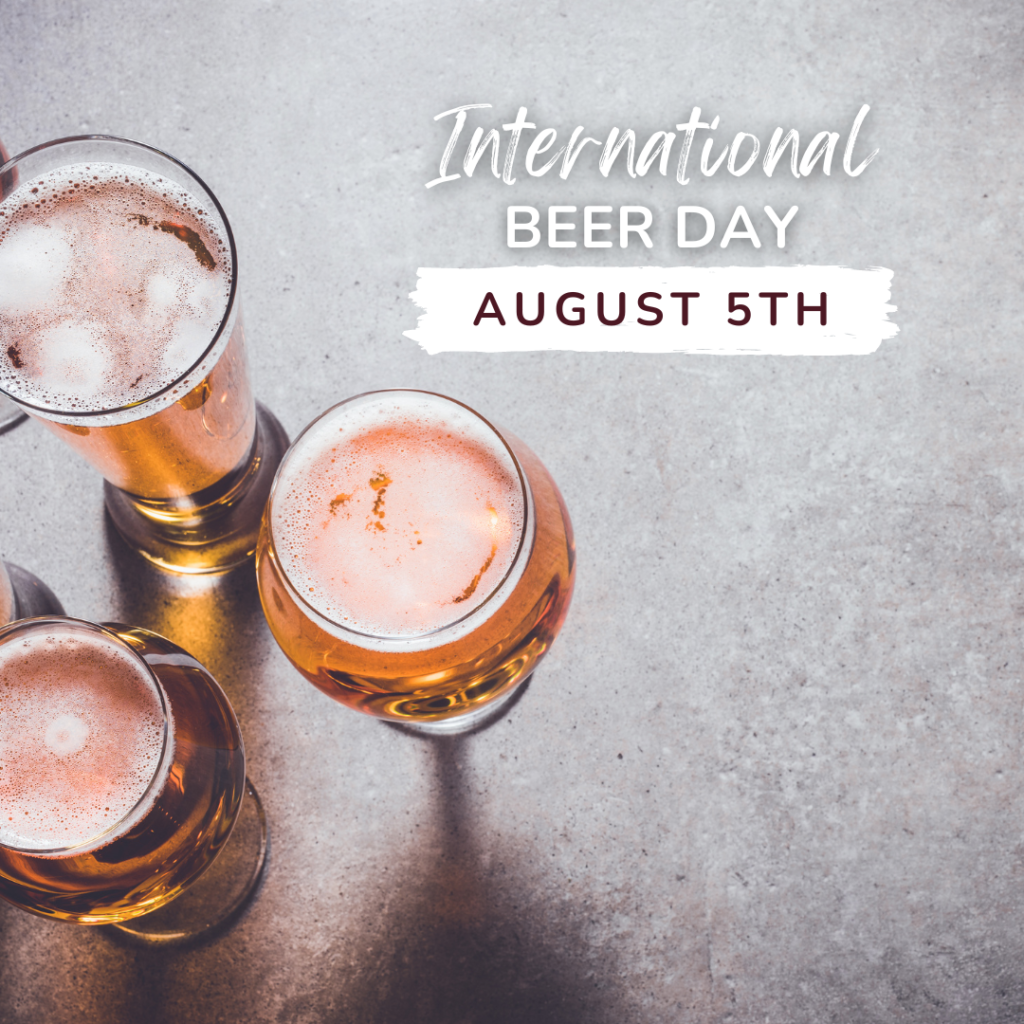 Did you know beer has been around for millennia?

It’s the third most popular drink after water and tea.

(Tea is my absolute fave—just this morning, I had a TEAMERGENCY—I used the last teabag in the house. WOE!)

Anyway—beer. They drank it in Ancient Egypt; and before that, in Mesopotamia. The Code of Hammurabi (written around 1750 BC) contains laws regulating beer and beer parlours, and there’s a Hymn to Ninkasi, the goddess of beer and brewing.

The earliest archaeological evidence of fermentation is 13,000-year-old residues of a beer with the consistency of gruel, found at the Raqefet Cave in the Carmel Mountains near Haifa in Israel.

A lot of beer was consumed in olden times, partly because water was often unsafe to drink. Beer and wine tended to be relatively safe… as long as you didn’t get trashed, I guess!

Maybe something in this extremely brief potted history sparks some interest? Maybe you have a good beer story to tell?

Set a timer for 5 minutes, maybe grab a beer if you like a tipple, and write.

Previous Post Day 4: A thing in nature that fascinates you Next Post Day 6: The last time you stayed up all night