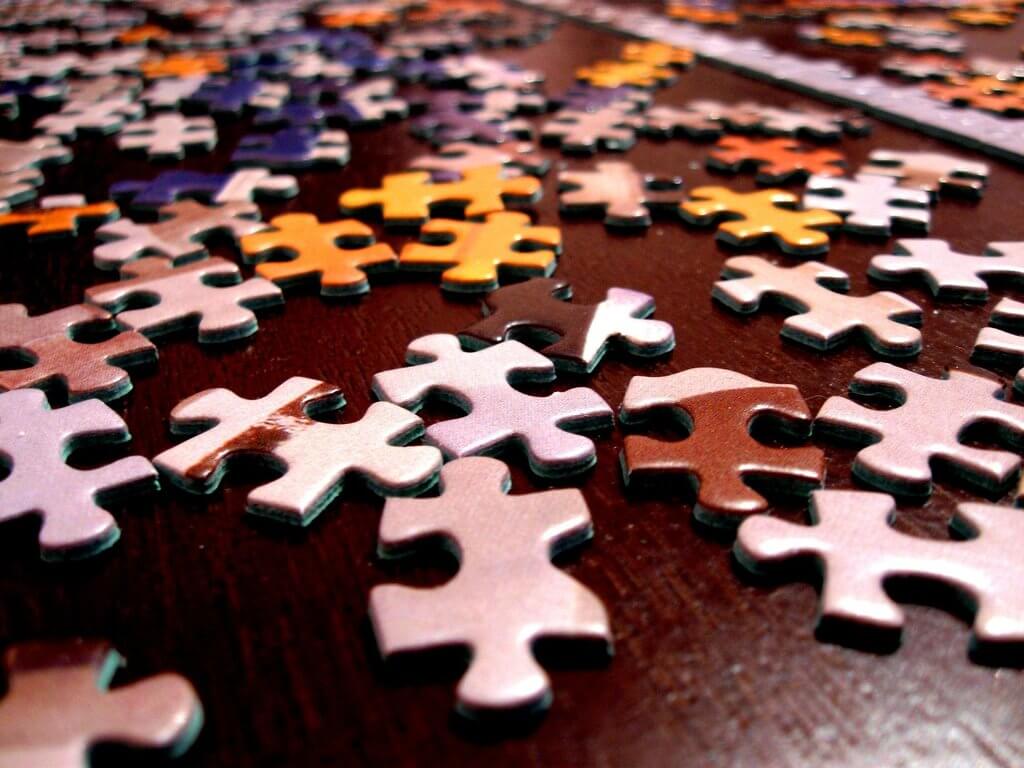 Just be yourself okay?

How many times have you heard someone say something like, "Just be yourself! BE YOURSELF!"

And you're over in the corner thinking, "But WHO THE HELL AM I, KAREN?"

In the corner, whimpering, because how on earth do you just "be yourself"?

It's one of those pieces of advice that isn't really advice so much as it's a meme that makes the memer look wise and guru-ish... but doesn't actually help us.

And the instruction to "be yourself" is at its worst when it's directed at writers.

Because how can we know who we are, as writers, until we've tried on somebody else?

Every writer everywhere ever has emulated other writers at times, and that's okay.

In fact, it's more than okay: it's required. It's an integral part of growing as a writer and figuring out who you are, what you stand for, what you want to sound like, and how you want to communicate.

We become ourselves by absorbing - and discarding - parts of other people.

We become ourselves by embracing our experiences.

So next time you see someone online screaming at you (metaphorically I hope) to "just be yourself" and that will make you stand out, put your fingers in your ears and continue to be influenced.

Take aspects of other people's writing that you love, and examine their techniques. Adapt it to your writing.

Discard the parts that don't suit you.

After a time - in the not too distant future, I hope - your own unique voice will emerge.

Then it'll change as you change, and that's okay too.

Nothing arrives in the world fully and perfectly formed. Including your writing voice.

p.s. one of the things that holds people back from writing their book is the fear that they're not good enough writers, or that they'll be boring. I understand - I still suffer from that fear sometimes. It can be paralysing, if you let it.

The trick is not to let it paralyse you. Which is why I'm running the 5-Day Banish the Blank Page of Doom Challenge starting on Monday. It's free. Would you care to join us?