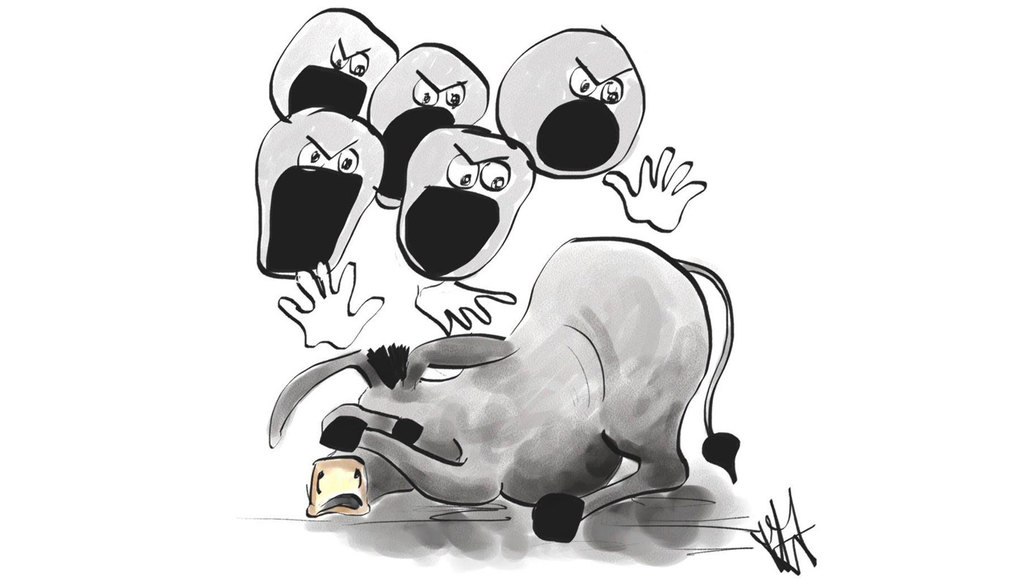 There’s a row on the internet

Last week, there was a row on my Facebook timeline.

Well, not so much a row, as a demonstration of white male privilege at its worst.

In the face of dozens of women sharing stories and actual facts and stats about discrimination and how unfriendly the world of engineering is to non-males and the ways in which the patriarchy damages all of us (not just women), one man explained to us how we're wrong. And also that is just the way things are.

And why does it need to change?

Because after all, there isn't really a problem.

He has a woman on his engineering team and she's happy as an ant in a sandwich.

And focusing on these trifling little things won't make any difference.

And if we don't like sexism and racism, we should avoid it. Shop elsewhere. Not enter spaces in which we're likely to be "offended".

(That last, by the way, is what finally led me to lose my temper.)

While I was reading, with growing horror and revulsion, the patronising and condescending and downright dangerous nonsense being spouted, I realised I couldn't breathe properly. It felt like someone was sitting on my chest, squeezing all the air out.

The frustration and rage at having my experiences and skills dismissed and swept away.

The growing anxiety as I realised how futile it was to even engage with this.

The panic as I realised that, to some men, my status as a human was in question.

(And I'm painfully aware that as a middle-class white woman, I've barely scratched the surface of what Black people and people of colour and the LGBTQ+ community go through every day. Which is even more horrifying.)

So what to do with that frustration and rage?

Much as it's tempting to just set fire to the world and start again, that's probably not practical (although I'm in if someone who knows what they're doing wants to lead that charge).

So, instead, I spent the weekend thinking. About stories and voices and what we can do in the face of people like that, who talk over us and through us and across us and steamroller us with their opinions.

(And when I say "us", I don't just mean women and other marginalised groups. I mean our allies, too - the men who stand with us and for us.)

I have a plan and a vision and it involves changing my corner of the publishing world step by Tiny Beetle Step. I don't want a seat at the patriarchy's table. I'm building my own damn table and it's gonna be fractal, so it's big enough that everyone who wants to be seen and heard can be seen and heard.

We must keep telling our stories and our truths and sharing our experiences.

We must keep speaking up for ourselves and for those who are less fortunate than us.

There are more of us than them. We're just not used to raising our voices and making ourselves heard.

If I can help even just one person who has never been seen or heard to make an impact, I will be happy. But my plan is to lift up many more than just one.

Speak up for yourself and for those who can't speak up for themselves.