Why the World Needs Your Book 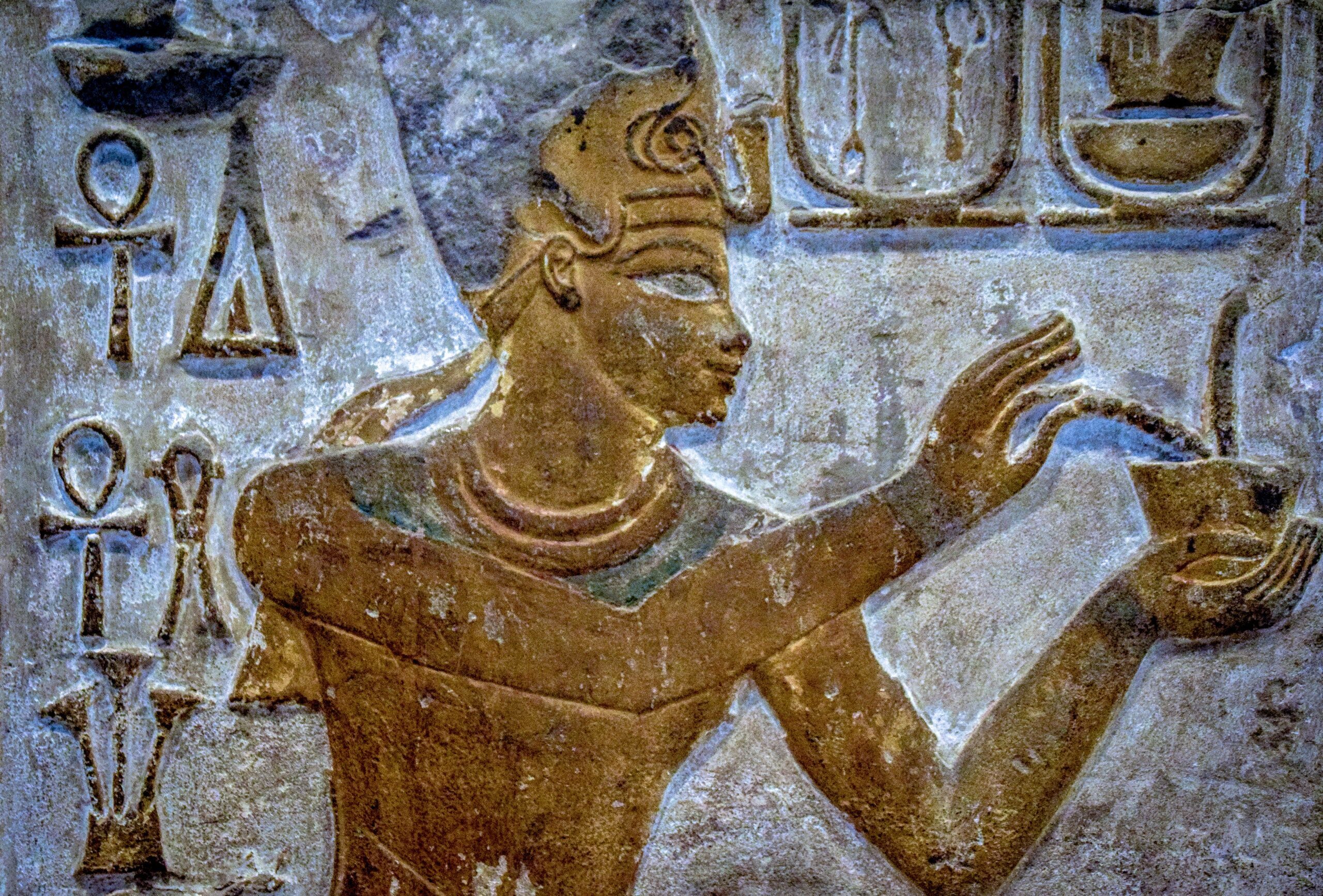 Photo by Tom Podmore on Unsplash

If you’re considering not writing your book this year, think again. If you’re tempted to put it off for any reason—please think again.

The world needs your story.

If you are any kind of a misfit—if you don’t fit into the straight, white, male, cis-het, neurotypical, elite world, or if you have a message and a mission that challenges the status quo—there will be others like you looking for someone who looks like them. Maybe your book will rock their world.

Books make us feel seen and heard and understood, and if the only books available are by people who don’t look or sound or feel or act like us, that’s a problem. Those books by people who aren’t like us often exclude—not deliberately, but they do. They remind us the world wasn’t made by us, for us.

Not having access to books by diverse writers others people. It makes us feel like we must fit in to an arbitrary set of rules created by someone else, for someone else.

For most of recorded history, we’ve heard a specific set of stories written by specific groups for specific purposes. We’ve been shown a narrow version of the world. In ancient Egypt, priests and pharaohs told the stories that shaped their world; in Greece and Rome, it was kings and emperors and elite society and priests who wielded the power of storytelling; in Nazi Germany, Hitler and the Nazis shaped their world with propaganda, making sure people only ever heard one narrative, then used that story to destroy lives; in the modern USA and UK, the church and rich folks, politicians, and media barons shape the narrative.

Those are the folks who controlled wealth—which was required for publishing and disseminating information, and for creating the stories we heard and which shaped our world. And our worldview.

Outside of politics and the news media, this holds true. Yes, we have Bollywood and Nollywood and smaller film industries, but—certainly in my world—we have to go looking for them. Hollywood dominates and the films coming out of major studios tend to be very similar. Netflix is disrupting things, but the formula stays the same: big drama, explosions, extremes of opinion and action.

Same in the business world: the stories that shout the loudest are often the same—told by people who fit the “look”. There are tons of rags-to-riches, spent my last $20 on a training book stories out there, and they’re good stories. I’m not knocking them—I enjoy reading them and I often admire the people who tell them. But they can’t be the only stories we hear.

I’ve never been in a position where I’ve been homeless, thankfully. But I would imagine a Black person or a gay person or a neurodivergent person who became homeless and started a business would have a very different experience to someone who fits the look.

And yet, those stories are the ones we most often see and read on social media, in articles, on websites, and in books. Do the storytellers look and sound like you?

There’s another side effect, too—one that is almost certainly unintended by the storytellers: these big dramatic stories that fit “the look” confirm our suspicions and fears that in order to write and publish our stories, the stories must be BIG. Exciting. Dramatic.

But that misses the point.

Stories are about connection, and any story can be riveting, no matter who tells it. No matter their background, or their lifestyle, or who they are—read David Sedaris, or Joan Didion, or Phoebe Robinson if you’re in any doubt. Or watch a soap opera, or listen to gossip.

Diversity in writing matters not only because representation is crucial—we need to see people like ourselves doing the things we long to do—it also matters because we need to see a world bigger than our own. We need to see all the stuff that’s missing.

Fill in the gaps

I realised early on there was a chunk of life missing from my worldview—I grew up in a white, lower-middle class area, and that was my life. The people around me looked like me (although they didn’t necessarily act and think like me). The books I read contained people who looked like me, so did TV programmes. Later, TV changed and the internet came along, and a whole new world opened up—the world became bigger.

I realised there are millions—billions—of people out there with millions of different ways of doing things; different cultures, religions, customs, languages, hopes, and dreams. And underneath all that outerwear, all the cultural identities and differences, are humans with stories. When we hear those stories we are connected—across time and space.

Take The Diary of Lady Murasaki. It was written more than 1,000 years ago in Japan. I am separated from the writer by ten centuries and a gaping chasm of cultural, ethnic, and religious differences... and I am struck by how similar she is to me. Yes, she’s a high-born woman recording a big event—the birth of a prince—but she’s also writing a journal of self-reflection, and her observations are striking in their familiarity.

“As day dawned, I looked outside and saw the ducks playing about on the lake as if they had not a care in the world. Can I remain indifferent to those birds on the water? I too am floating in a sad uncertain world.”

I hear ya, Murasaki. I hear ya.

It doesn’t matter that the writer is highborn, or lived 1,000 years ago—this insight is universal and human and it stayed with me. We can’t make the world more certain—I don’t think anything can—but we can make it more joyful. We can tell and seek out stories that transport us somewhere, teach us something, and connect us with folks who are unlike us. There is great joy in that.

It’s never been easier to tell our stories. The gatekeepers are no longer so powerful, and we can reach people more easily than ever before. But don’t tell a boring story. Learn to tell a story well, and almost anything will be fascinating (or hilarious) to someone. Start with David Sedaris and his unflushable poo. We’ve all been there, it’s relatable—and just about the most mundane thing you can imagine.

So if you’re thinking you have nothing to say that’s worth writing down, I’m here to tell you, that’s not true. You have stories to tell that will help people to feel seen and heard. And if you are a misfit, this is even more crucial. We need your voice. We need you to tell your story. The world needs more stories like yours.

If you’re determined to tell your story this year, The Weird + Wonderful Book Society can help you. It’s a small-group coaching programme in which the most fabulous people are writing their books—and Round 2b kicks off at the start of February.