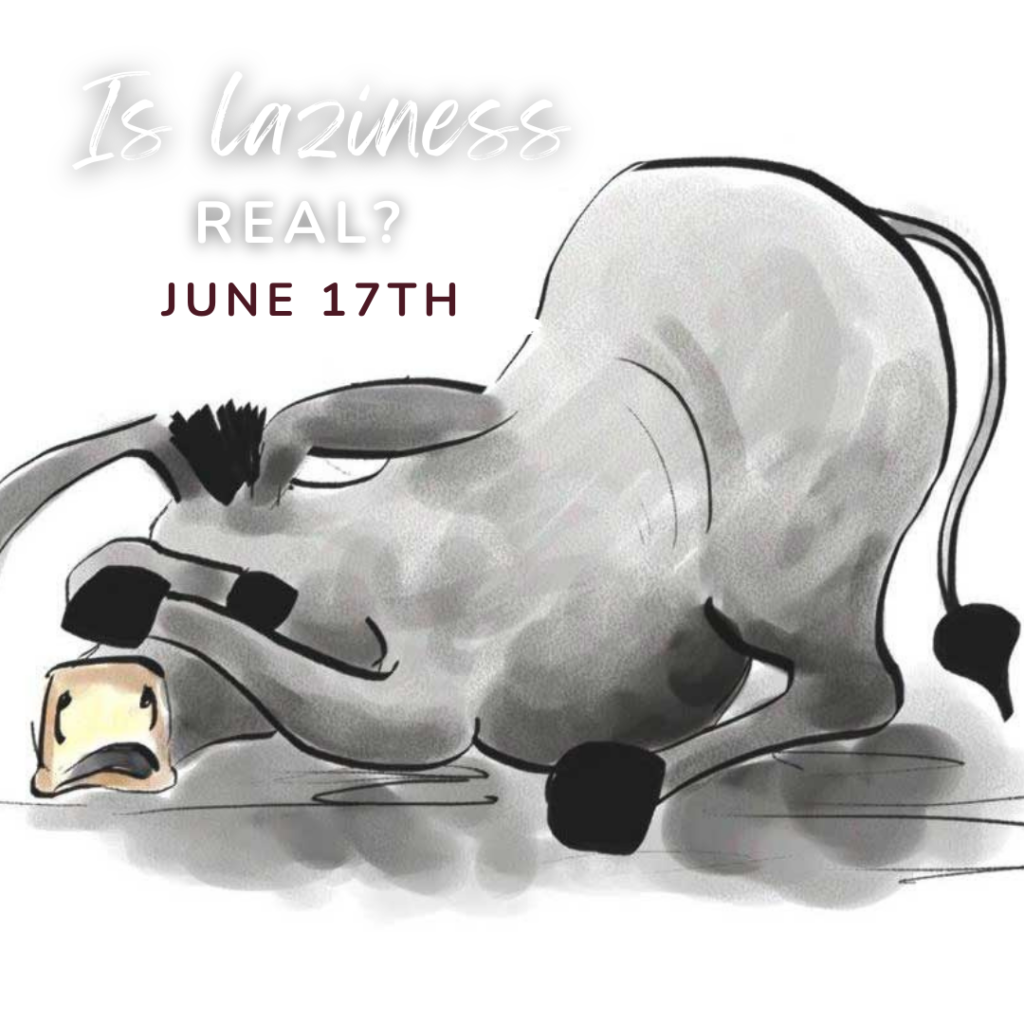 I saw this question the other day and it stopped me in my tracks.

My kneejerk reaction is to say yes of course laziness is real. We all know it’s real.

Is that just what we’re told? Just what the media suggests to us?

“Lazy dole scroungers” <— Desperate people who’ve been shat on by society, looking for work and trying to feed their families, but that’s an uncomfortable thought so if we make them lazy then it’s their own fault and the wealthy get to feel morally superior and not guilty.

“Lazy immigrants” <— Lol I have never met people who work harder to get ahead than those who cross entire worlds to give their kids better opportunities than they had. But again—the narrative of lazy immigrants lets folks feel better about themselves, I guess.

“Lazy me” <— Because that was the only explanation I could come up with for my repeated underachieving and getting fired.

“Lazy foreigners” <— A siesta? In the middle of the day? “Mañana”? Lazy bastards. Because the idea of taking rest and not working yourself to death doesn’t fit the Protestant capitalist guilty work ethic, does it?

We don’t have to work all the damn time.

And if we don’t, that doesn’t make us lazy.

Most people are not lazy.

We’re forced into a way of life that, frankly, sucks.

Chew on that for a while.

Then set a timer and write about what you think—and how it makes you feel.