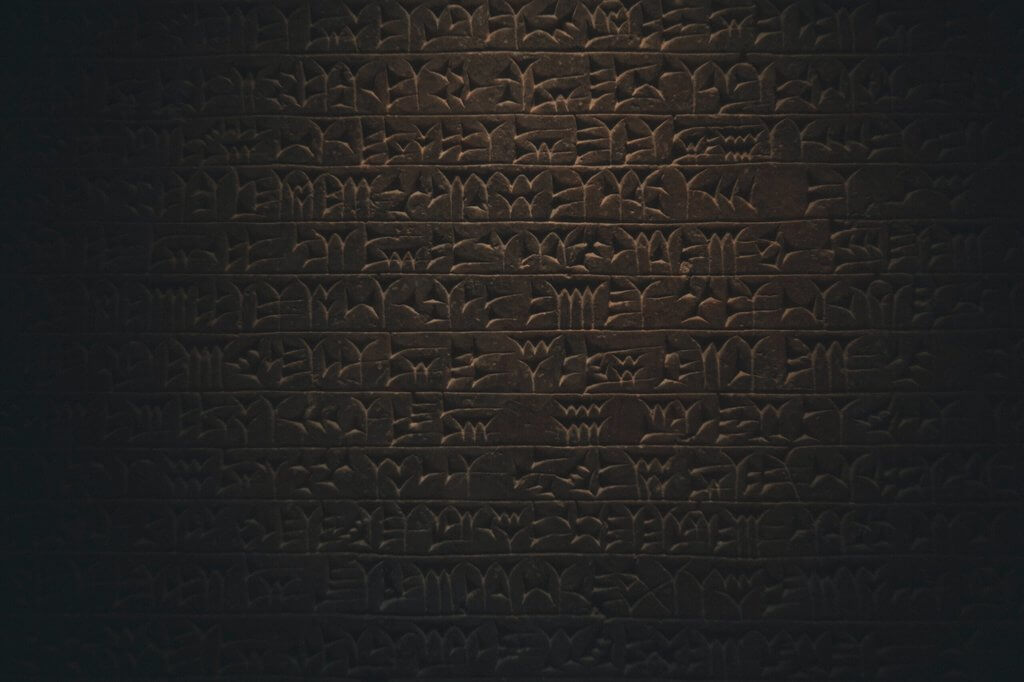 Around 3,775 years ago in ancient Mesopotamia, a man utters the words, “What do you take me for!” thus demonstrating that humans don’t change.

Nanni was angry. So angry, he went to the trouble of seeking out a scribe to write a letter of complaint for him — quite possibly the oldest letter of complaint we know of. Nanni had been cheated by a copper merchant, Ea-nasir, who had taken Nanni’s money and provided inferior copper in return.

The strongly worded letter is one of the oldest pieces of writing we have and it, along with other ancient personal letters, curses, shopping lists, religious texts, stories, and codes of rights, are precious to us because they tell our human stories. They show us not just how people lived, but what they thought about.

Writing and reading is the closest we’ll get to time travel: we can read Nanni’s letter and peek back nearly 4,000 years to see what got him so riled up — and what we see is startlingly familiar. Poor customer service, it seems, has been around and annoying us for a long, long time.

I know — it sounds like sci-fi — but it’s not. We have satellites looking at the Earth from space, and they’re specifically looking for ancient civilisations — and finding them. I was listening to an episode of The Infinite Monkey Cage the other day, and one of the panel was an actual space archaeologist.

Sarah Parcak is the Indiana Jones of low-Earth orbit, and she studies archaeology from her lab, via satellite. Using satellite imagery and remote sensing tools, she and her team have found more than 3,000 ancient settlements, more than a dozen lost pyramids and a thousand lost tombs, and revealed the city grid of Tanis.

We now know the course of the Nile from 4,000 years ago, and know that there are settlements along its old banks — including what will probably turn out to be a jeweller’s workshop judging from the worked precious stones scattered there.

We can see ancient sites in the wider context of the landscape they sit in… and when we do that, we realise we can no longer see borders, and nations, and the divides we create to separate ourselves from other people.

Our differences are manufactured.

The more we find of our ancestors, the more we understand that we are incredibly alike through time as well as space.

Ancient humans — even prehistoric humans — had the same concerns and ideas and dreams we do, just lower-tech.

Burial sites show us that they took care of their dead.

Healed bones — like femurs — show us that they also cared for their living family and friends (because there’s no way an early human could survive a broken femur without help). There’s no reason to put the rest of the group at risk to take care of one person, other than love, or family and social ties.

Which means we can understand each other better.

It’s a cliché; but it’s a cliché because it’s true. We are more alike than different.

Which is why it’s so important to write our stories: they’re important.

Your story is important.

Our stories tell the world what matters to us. They highlight what makes us unique and interesting… but also what makes us human.

Our stories bring us together.

So next time you wonder whether it’s worth writing your story down, and if anyone will really be interested, remember Nanni and his letter of complaint.

If you’re not sure where to start… start here.