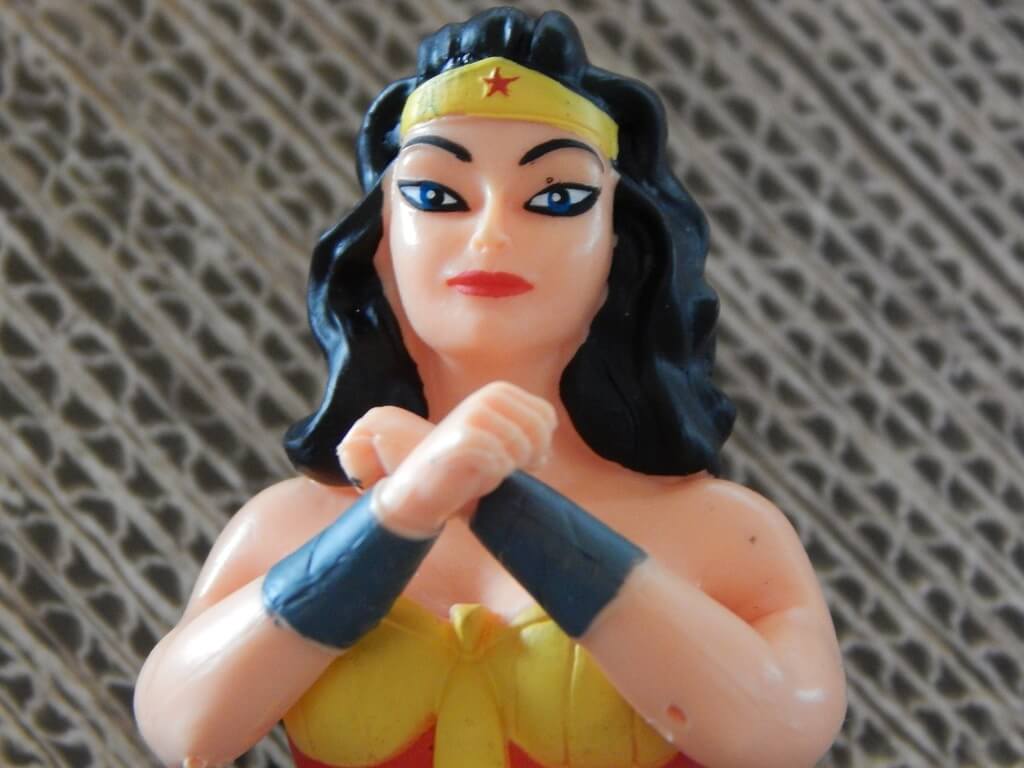 Speaks out vs rails against.

How much attention do you pay to the language that seeps into your brain every day, through the radio, newspapers, social media?

How much do you understand about the effect it has on your thoughts and beliefs?

Most of us don’t think about it much; the media is the media.

And words in books are even heavier.

Those pairs I started this email with; they’re significant. You’ll probably have seen them lots over the past weeks and months.

Is a gathering described as a protest, or a riot? Well, that depends on the colour of the gatherers’ skin and which newspaper is writing the description.

Is that person speaking their mind assertive or angry? That often depends on whether the speaker is a man or a woman (and whether the paper is the daily mail — no, they don’t get initial caps from me).

Passionate or emotional? Again, depends on your genitalia (or outward presentation of gender).

A man "speaks out" against an injustice, Meghan Markle "rails against" the media.

Although, to be fair, everyone who calls out the British media for its abhorrent bullshit is accused of stifling free speech and "railing against" freedom of the press. This, too, is bullshit.

Our press wants the freedom to hound and harass people with no consequences: and they’ll do whatever they can to persuade the rest of us that they’re in the right, and Meghan and Harry are in the wrong.

They do this using words.

They have very skilled propagandists and journalists, who much of time are using their powers for evil, not good.

And I believe it’s crucial — never been MORE crucial — that everyone understands exactly what they’re doing to manipulate our thoughts and beliefs.

So you’ll see a bunch more emails and articles like this one, calling out the press for its use of language to shape opinion on, for example, a Black woman who stands up for herself and her family.

Or trans people who simply want to be called by their preferred pronoun.

Or asylum seekers who just want a chance to make a life.

Or women who want to be heard without being called emotional or angry or hysterical.

It’s about understanding how those with a voice manipulate the rest of us — and giving us the tools to recognise it, push back against it, and make sure we’re thinking for ourselves.

Hit the comments and let me know what examples of inflammatory language you’ve noticed, and what it’s trying to do.

p.s. I’m hoping to start a Masters degree in linguistics later this year. I have big plans for my business and the writers I work with, and this qualification and a deeper understanding of language will help me to help my writers get their messages out.

If you’re a writer who wants to make a change in the world, email me. There’s a bunch of ways I can help you, from a one-off Book Ideation session to my full-on 6-month VIP Creative Book Coaching Experience.

About the Author Harriet Randall