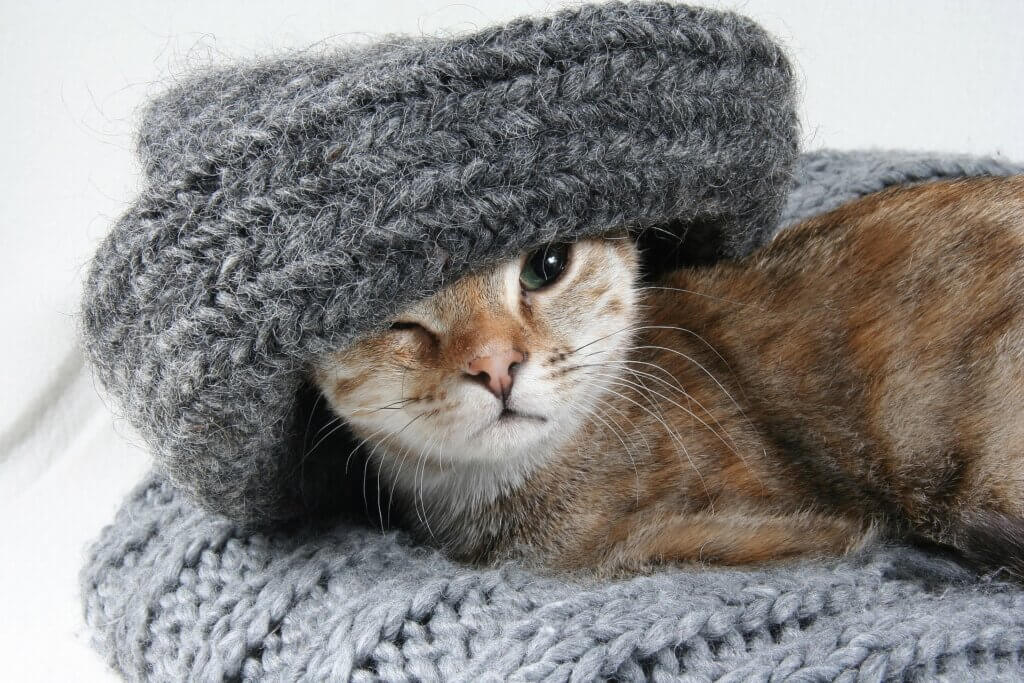 The horrors of tight jumpers

These are things I can't stand. And when I say "can't stand", I mean it literally.

They make me feel sick, or pain, or panicky.

And here's another thing: I often feel like my skin is constantly crawling. I get unbearably itchy. (And no I don't have fleas, thankyouverymuch.)

(As an interesting aside: there's a made-up disease called Morgellons Disease in which people believe there are spooky fibres growing under their skin. It's not real. But I 100% understand why people begin to believe in it because surely there must be SOME reason for the sensations they're feeling? I think there is. I think it's a nerve disorder of some kind.)

I knock things over a lot and bump into stuff.

And until relatively recently I had no idea everyone didn't feel this way.

I was confused: why do I hate loud noises? Why am I so damn clumsy? Both these things would give me the rage at myself. And then I'd be angry about being angry.

Then I had a chat with my hairdresser, whose son is autistic. She's training to be a counsellor for children with neurodiversity, so she knows things - and told me to do some reading about sensory processing disorder.

Which I did, and it's fascinating. There's not much out there about adults because most of the focus is on helping kids (fair enough, I suppose).

Which is when I realised that not everyone experiences the world the way I do.

Of course, I already knew that; but I didn't KNOW that, you know?

I have no idea if I have SPD or not, and it doesn't really matter; it just helps to know that I'm not a total freak and also that there is a reason for my reactions to certain situations.

Which is why it's soooooooooo crucial for us to write about our experiences and tell our stories.

I had to search and search for real adults' stories of weird sensory experiences. There aren't many out there. Probably for a couple of reasons:

We have to talk about our experiences.

It's how we learn about ourselves and others, and it's how we realise we're not alone.

So tell your story. Write your book.

Previous Post Episode 235: Why “just be your authentic self” is astonishingly crap advice Next Post Once more with feeling: making people feel moved to act