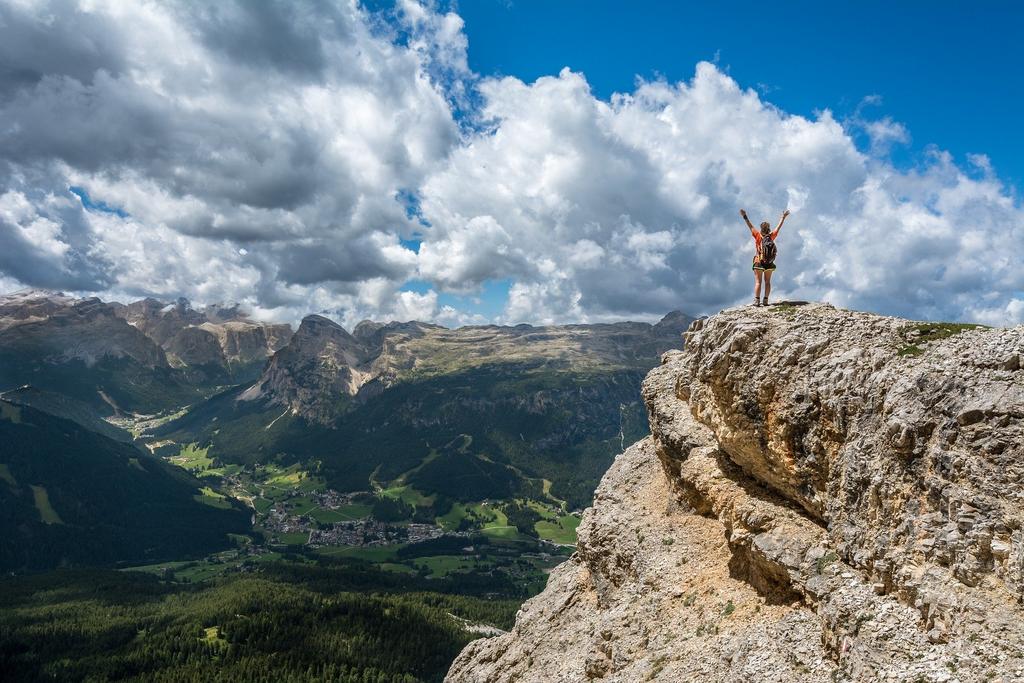 It's been a while since I've written a Sunday missive...

But I'm back at it because Sundays, for me, are all about working on my habits (as well as chilling out, obviously).

On a Sunday, it takes a little more work to be consistent and reliable about who we really are – or, at least, who we want to be.

See, I'm reading James Clear's magnificent book Atomic Habits at the moment. It's filled with actionable stuff we can do to improve our habits and replace bad habits.

But the most profound truth I've learned so far is this:

Lasting progress and improvement isn't about achieving our goals. It's about our identity.

The reason we fail to make the changes we want and achieve the results we desire isn't willpower or laziness or lack of ability; it's because what we're trying to do is at odds with who we believe we really are.

If you want a tidy house, but believe deep down that you're a messy person, you may tidy up once in a monumental effort of will... but you'll be right back to living in a mess again before you know it.

If you want to be fit and healthy but believe deep down you're a couch potato, you may exercise a few times in a grand gesture... but you'll be right back to eating crisps in front of Netflix again next week.

If you want to write a book but believe deep down that you're not a writer, you'll scribble a few lines, maybe make an outline... but you'll fizzle out in a few days and go back to being frustrated at making no progress.

What do you want to achieve? Start with that, then work backwards.

In his book, James Clear tells the story of his friend who lost 100 pounds by continually asking herself, "What would a healthy person do?"

Would a healthy person take a taxi or walk? Take the elevator or climb the stairs? Eat the cookies or the fruit?

She achieved her goal not by continually aiming for it, but by becoming the type of person who would do such a thing.

What's your goal? Now think about what type of person would be able to achieve that goal.

Now write down, in big letters on a piece of paper, the following words. Stick it up in your office where you can see it every day.

Here's mine: I am a person who writes every single day. I am a writer.

p.s. if you want to write a book of your own, building strong habits is a great first step. After all, we don't write a book overnight. We write it over time, step by tiny beetle step. Start here. ⬇⬇⬇

Previous Post Episode 192: How To Outline Your Business Book Lightning-Fast Next Post How Do You Come Up With All Your Ideas?